Southern Cape FPA on their challenges and successes 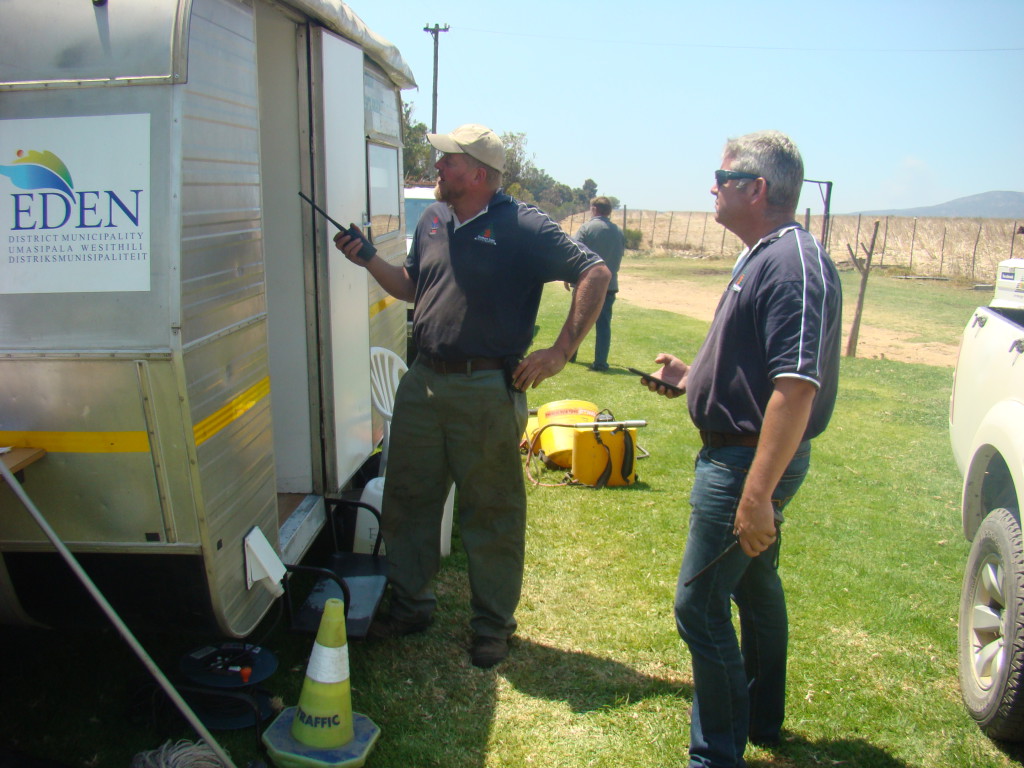 In the Southern Cape, other than in the rest of the Fynbos Biome, wildfires are present throughout the year – the past summer season being coupled with many fires ranging from miniscule ones to a colossal fire that devulged a breathtaking 190 000ha.

The FynbosFire project comes to play: to create sustainability within FPAs and to improve decision support and risk management systems for integrated fire management. The project provides beneficiary FPAs a solid support system including among other things communication and operational equipment, training, media awareness coverage and personnel salary contributions. This has a direct and indirect influence with regards to fire fighting.

The Paardebond fire in Outshoorn (mentioned above) raged for seven days in mountaneous terrain and presented many challenges, one of which being difficulty communicating with ground personnel and fire fighting teams. The radio communication equipment purchased through the project played a crucial role and certainly a necessity at the wildfire. The extension officers employed through the project contributed directly to more effective coordination and response through improved awareness created among landowners prior to and after the fire.

“As the FynbosFire project is nearing its end in December 2015, we want to thank all the individuals who made the project possible and for the growth that we as FPAs obtained through it,” says Gerber