“We were lucky to have had FireWise from May 2014 – 4 years now. My community thought we are all going to be firefighters when we first heard of FireWise. People thought they were going to use fire extinguishers to fight fires.” 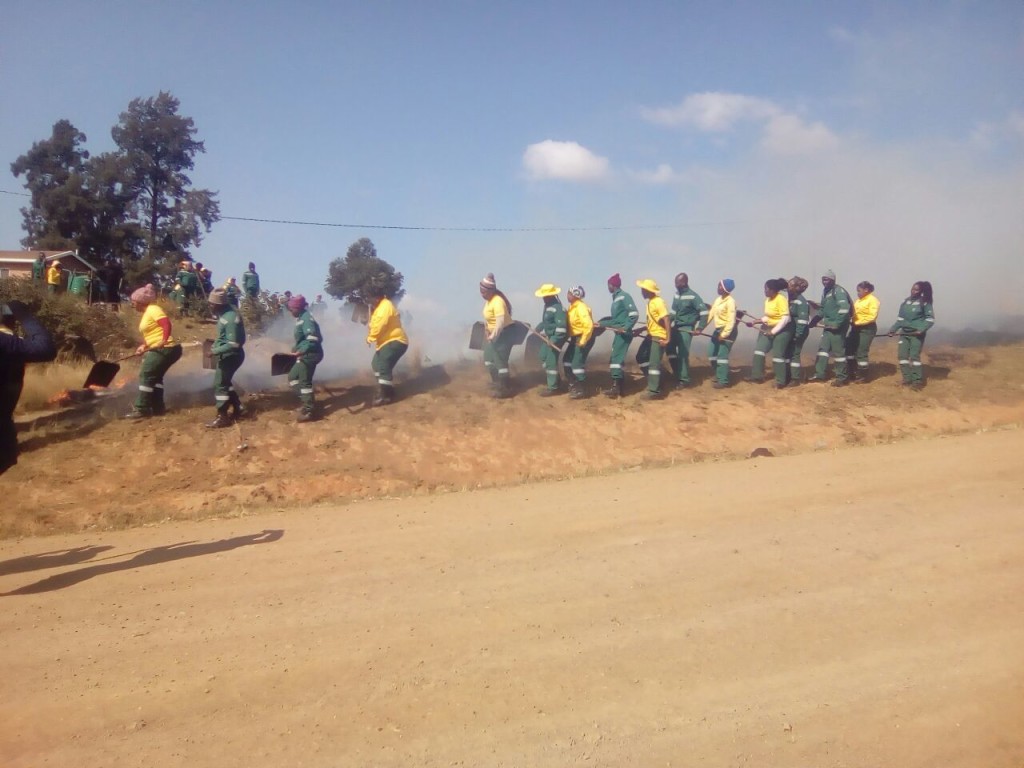 “Luckily Ms Nozipho Qwabe introduced FireWise to us. We benefitted greatly from the programme.” 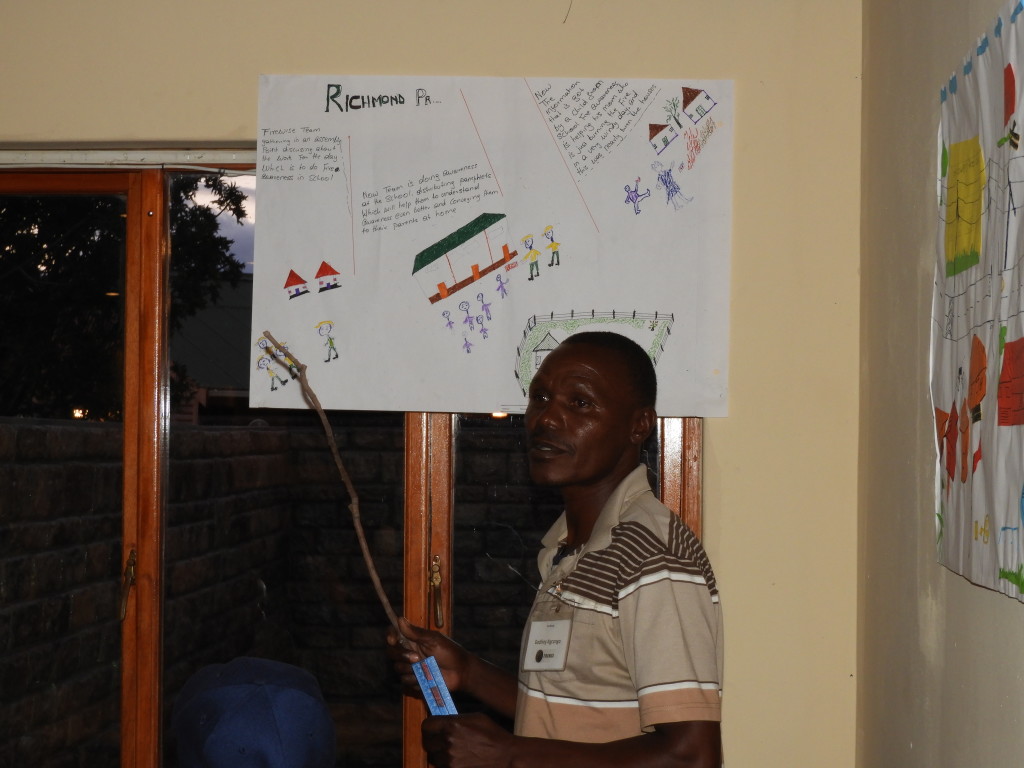 “Our FireWise committee was then formed and linked to the community with participants so that they could identify the areas that were most affected by unwanted fires.”

“We started with 50 participants and grew to 70 in order to reach the other places that were not yet established. We have done a lot of outreach programmes, door-to-door fire awareness and the clearing of Invasive Alien Plants. We visited homes, schools etc. With the help of the local Fire Protection Association, we were able to identify the high-risk areas for runaway fires.”

“Thanks to FireWise we received water survival skills and are now able to successfully cross rivers to where we must perform our duties.” 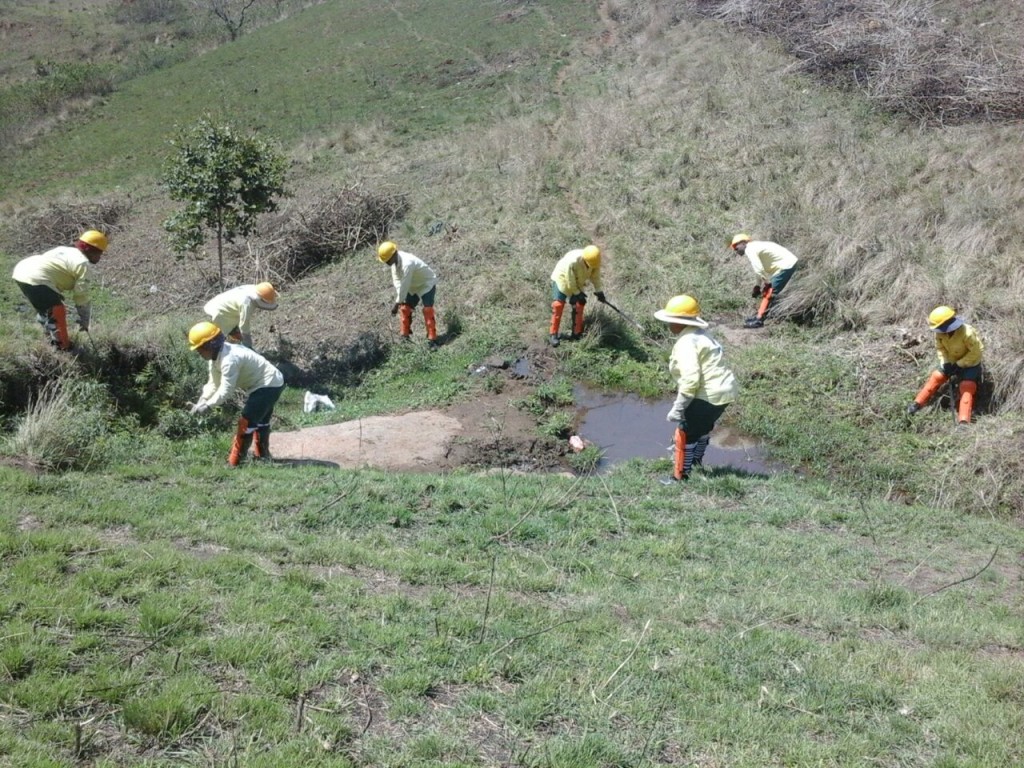 “While doing alien clearing, a bomb was found in one area. It was removed by the bomb squad and the safety in that area was improved.” 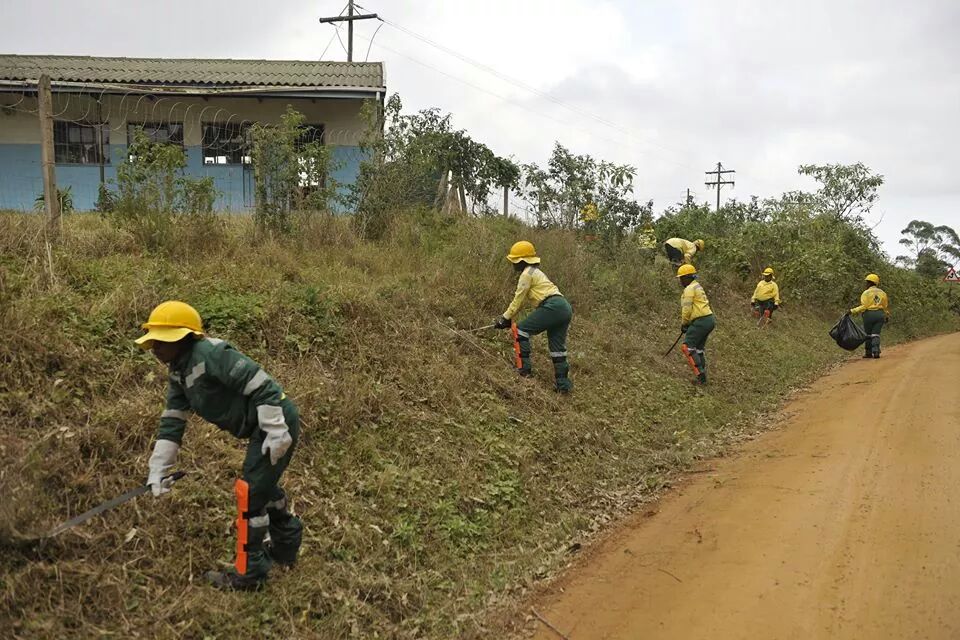 “We are a large community and have not covered all the areas yet. People are still careless in areas where there are not active FireWise participants.” 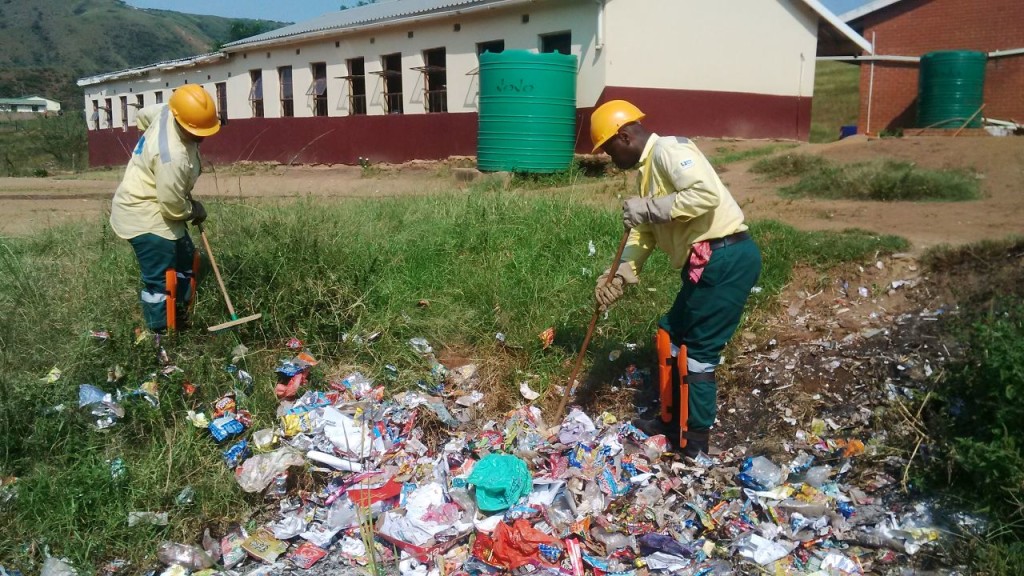 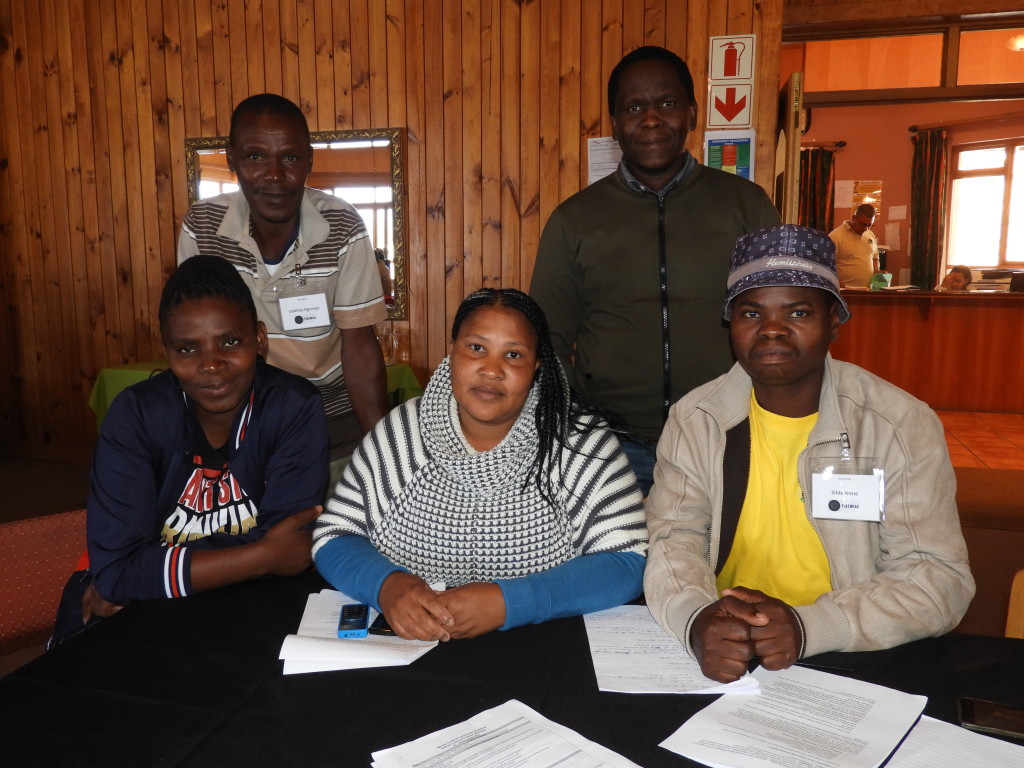 “We are thankful to FireWise for the 71 people who receive a stipend and can put food on the tables of all their families.” – Sihle Nene