“Where one road closes, another opens”

In 2010, the project started to operate under three tribal authorities. By 2017, FireWise has created 120 jobs, divided into nine groups, and the Mutale Committee was nominated to be representative of all sectors. This includes local Government. 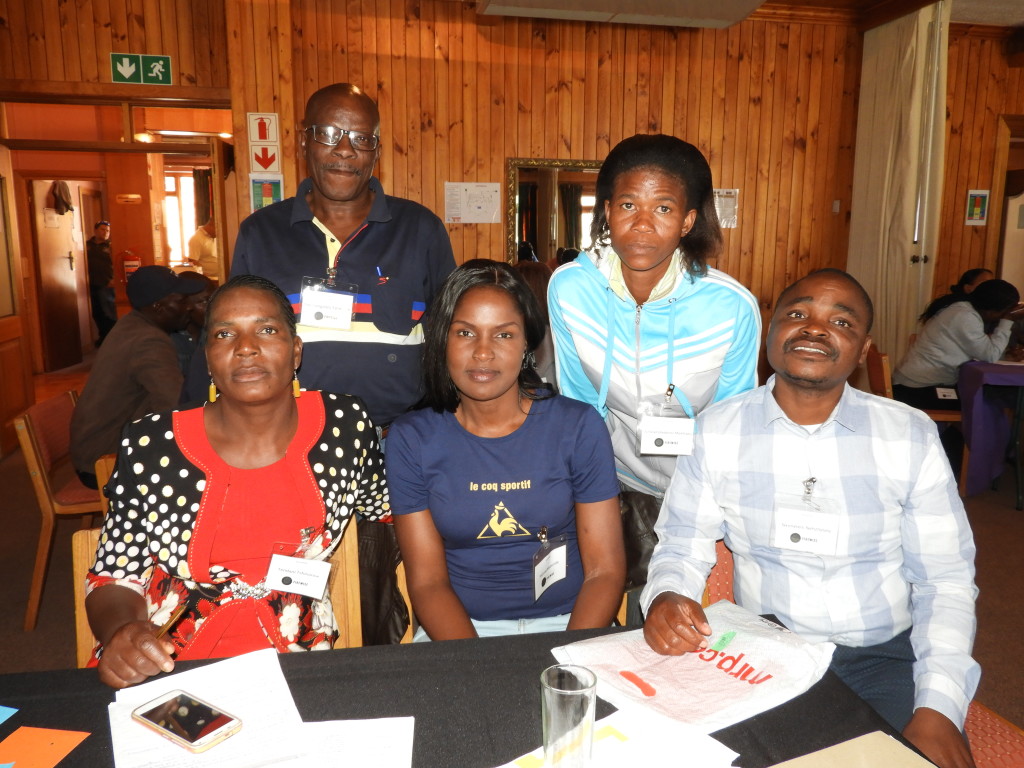 Nkomeleni Nenzhelele joined the programme as a FireWise community member in 2013 and, as a result thereof, was appointed as a counsellor for the Thulamela Municipality in 2016. “We are fortunate to have a counsellor as a member of our committee. Because of his participation in the project, people believed that he was a passionate person, and then nominated him as counsellor for the municipality.” – Tshimangadzo Tshabusy

Tshimangadzo Tshabuse has been with FireWise for almost 4 years now, after joining in 2014. He was first invited to the meetings and soon realised that FireWise speaks directly to his role at the Department of Agriculture and Rural Development.

They realised a lot of community members are not home during the week when they are doing the FireWise awareness work, so they started to do their awareness-raising and talking about FireWise over weekends. 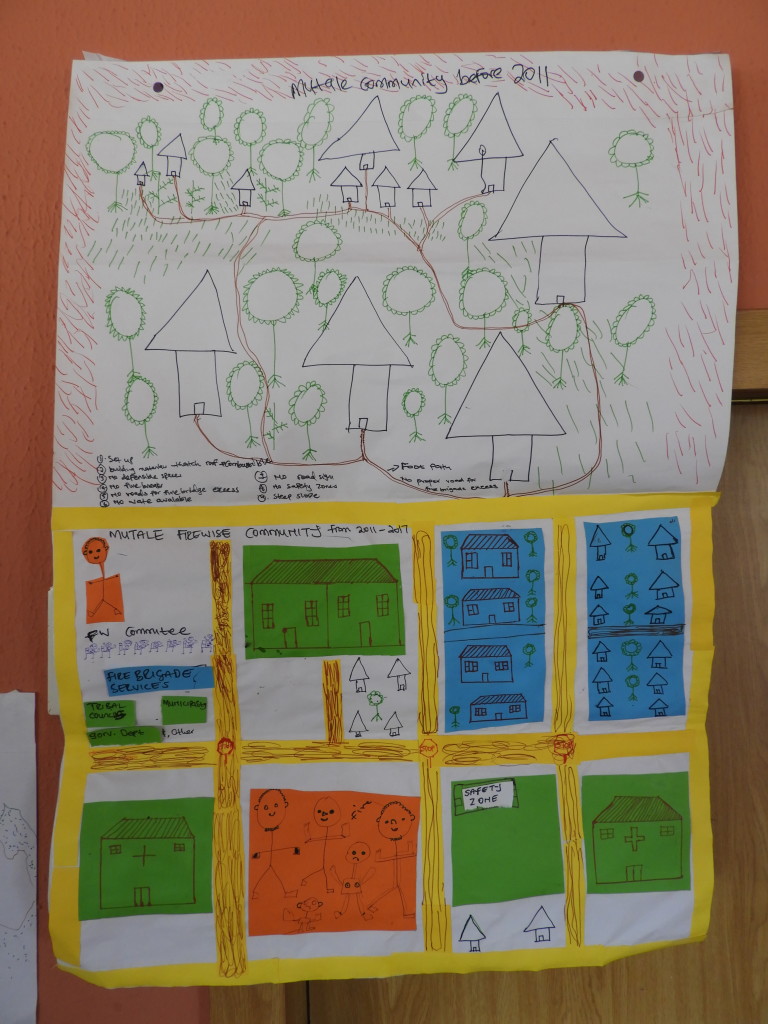 “In Mutale, there were no road signs. We encouraged Public Works to install road signs. The FireWise people were requested to help with the roads. There were previously no roads. Now there are.” – Tshimangadzo Tshabuse

They are also helping farmers to create a fire belt, and to cut grasses short to lower the fire risk.

“We collected R10714 from our own pockets to contribute towards the Mutale FireWise Day. It was also a farewell day. We invited social workers to coach people, to say ‘this is not the end’.”

“When one road closes, another opens. I believe new opportunities will arise. People are now trained with certifications. They can create companies and be on their own.” – Tshimangadzo Tshabuse