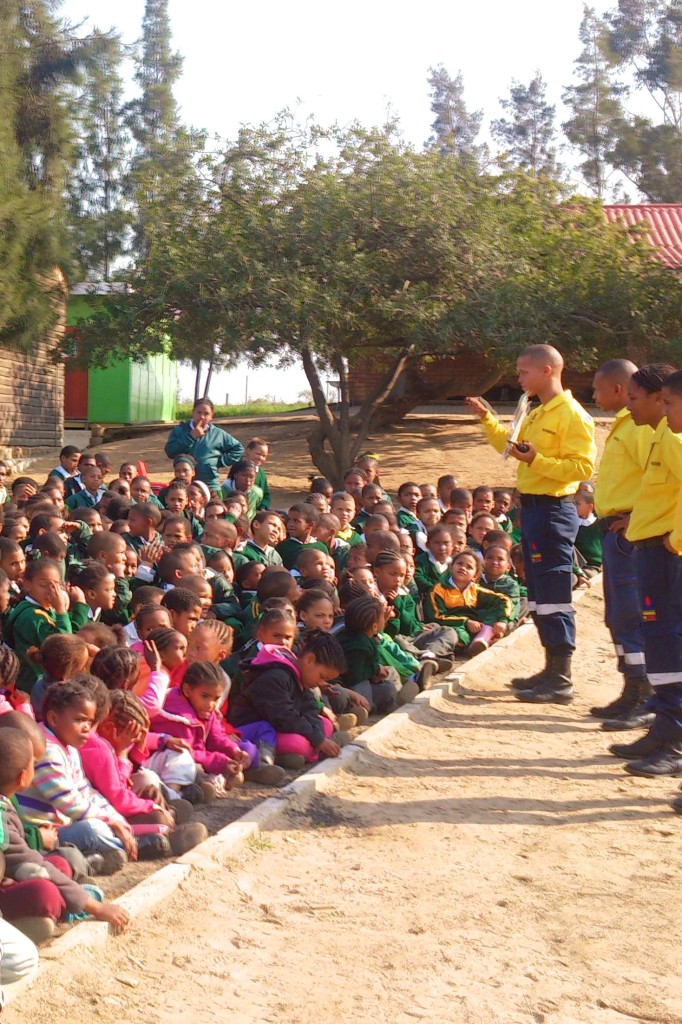 The Greater Cederberg FPA is following a new approach to raise awareness in the coming fire season. In collaboration with CapeNature, Provincial Disaster Management Centre (PDMC) and West Coast District Municipality (WCDM) there will be a much stronger focus on smaller farm communities.

Wupperthal, Algeria, Elandskloof and Sandveld have been identified as hotspot areas. “We have had numerous fires in the past, caused by children during the school holiday period. Due to the lack of knowledge in these communities, a small fire quickly spirals out of control,” says Bertus Senekal, Fire Chief for the West Coast District Municipality and newly elected chairman of the GCFPA.

There will be school visits and the listed communities will be targeted in a door-to-door awareness campaign. More formal meetings will take place in the Sandveld area where the fire risk and lack of FPA membership is of great concern.

Meanwhile, in the Southern Cape FPA, planning has always been an important focal point, and this year is no different.

In collaboration with Eden Disaster Management and the Fire Brigade Services, the SCFPA plans to simulate an extended wildfire attack that is unique and differs from any previous simulations.

The simulation will hypothetically threaten a town and plantation simultaneously, thus creating more aspects that require attention. It will also be stretched out over a few days rather than a few hours.

The simulation will be presented by Ben Potgieter from CMO to promote better coordination and cooperation between partners during a wildfire incident and to exercise the Incident Command System (ICS) is case such a fire ever arises.

Multi-agency coordination is key to the success behind combatting any disasters. This simulation will prepare the different Southern Cape agencies to effectively prepare for the summer fire season.