FynbosFire leaves a footprint in Matatiele

The FireWise Community of Matatiele was chosen to test out FynbosFire’s Toolkit and systems developed in a different biome, now testing out best practices on a national level. 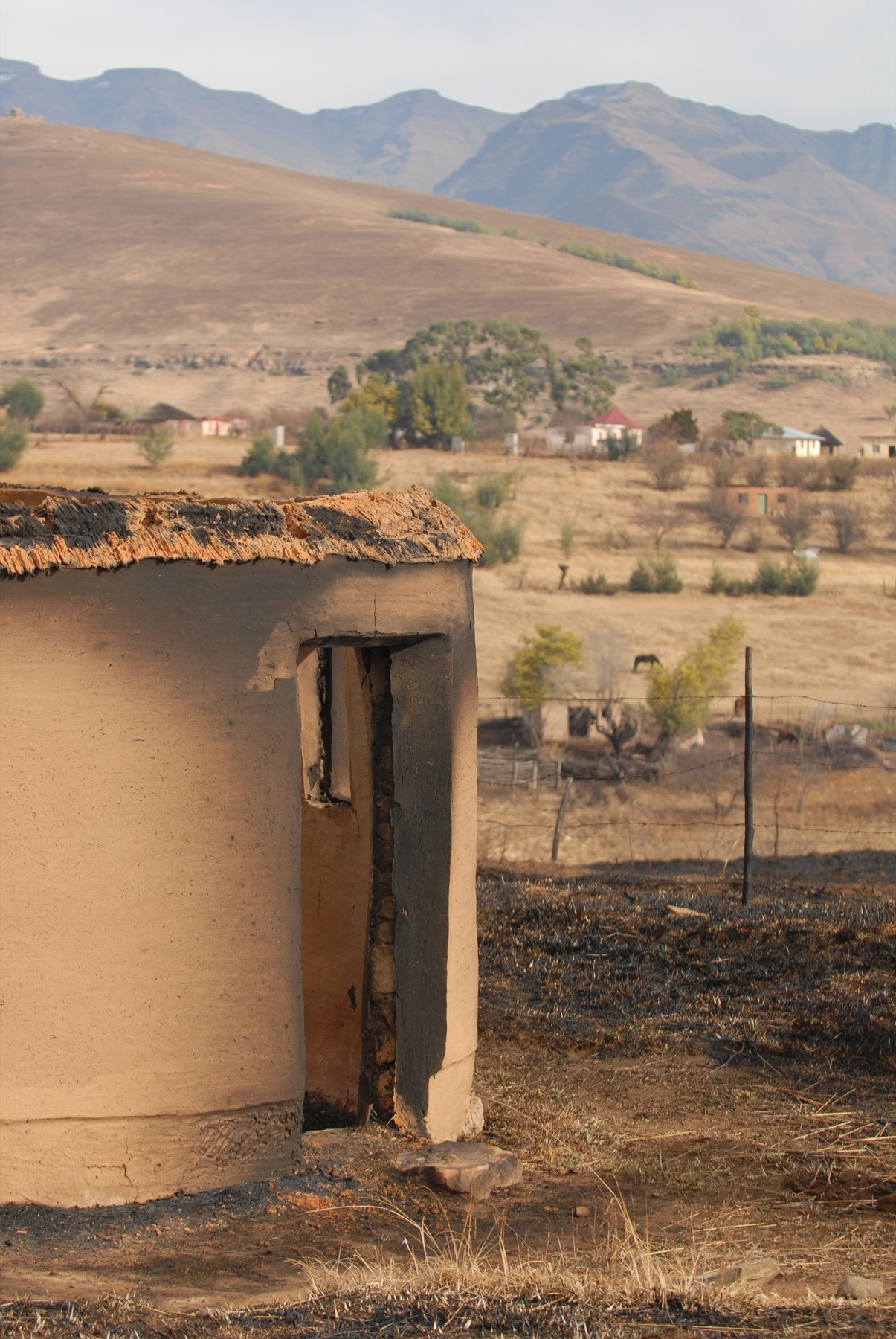 Situated in the Maluti mountains near the Lesotho border in the Eastern Cape, an area that is frequently hit by wildfire, and with fynbos present at higher altitudes, the Matatiele district is ideally positioned for this exciting new extension of the GEF FynbosFire Project.

“There are fires originating from Lesotho that burn down the grazing lands of our people. There are also fires that start on South Africa’s side of the border, lit by stock herders. Most of the fires in the rural areas are only detected after they became out of control,” says Lwazi Khuzwayo, FireWise Project Coordinator of Kishugu’s Public Benefit Organisation.

The Advanced Fire Information System (AFIS) that is installed will detect fires more timeously and accurately using satellite technology. It will now be possible to see how many fires are burning at once, and where exactly, so that local residents can be alerted ahead of time and action can be taken. “These fires are fatal. People die in these fires that sweep through entire communities. Now we can monitor the fires and alert the Greater East Griqualand Fire Protection Association.”

It is traditional for local communities to start fires, which sometimes go out of control due to adverse weather conditions. “Ultimately, when there is a need for a traditional burn, we will be able to supply the headman with a weather forecast so that they can undertake safe traditional burns and avoid runaway wildfires.”

The high tech tool is a first of its kind for Matatiele. It will improve early fire detection, help with reporting and allow the community to do better planning. “It is greatly appreciated by all!” says Lwazi.

AFIS is already up and running in fire protection associations across the Western Cape’s Fynbos Biome and proving to be a valued Integrated Fire Management tool.